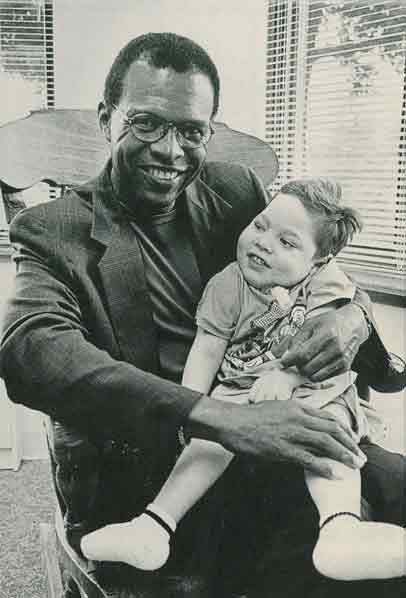 In 1984, the event was co-sponsored by the Addison Kiwanis Club, and was officially renamed the “Stan Haverkampf Memorial Golf Outing,” named after our co-founder who passed away in 1977. 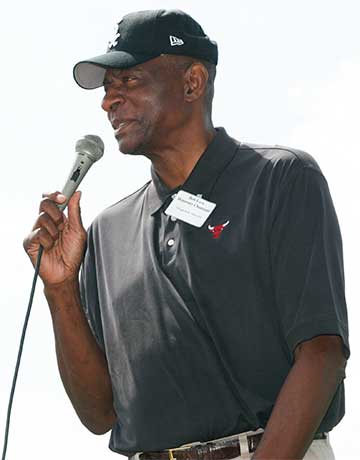 s, and Jack Perconte and Eric Soderholm of the Chicago White Sox, to name a few.

Last year, the 33rd Annual Marklund Golf Classic was host to golfers and non-golfers alike, as well as celebrity golfers, who come together to support this great cause.  An evening dinner banquet helped celebrate the day’s activities, with live and silent auctions, raffles, and prizes to help net approximately $190,000 for programs and services for children and adults with profound disabilities and special healthcare needs. 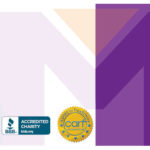