Each year, former professional athletes and other celebrities support our Golf Classic fundraiser by golfing with our foursomes.

This year’s roster of celebrities includes: 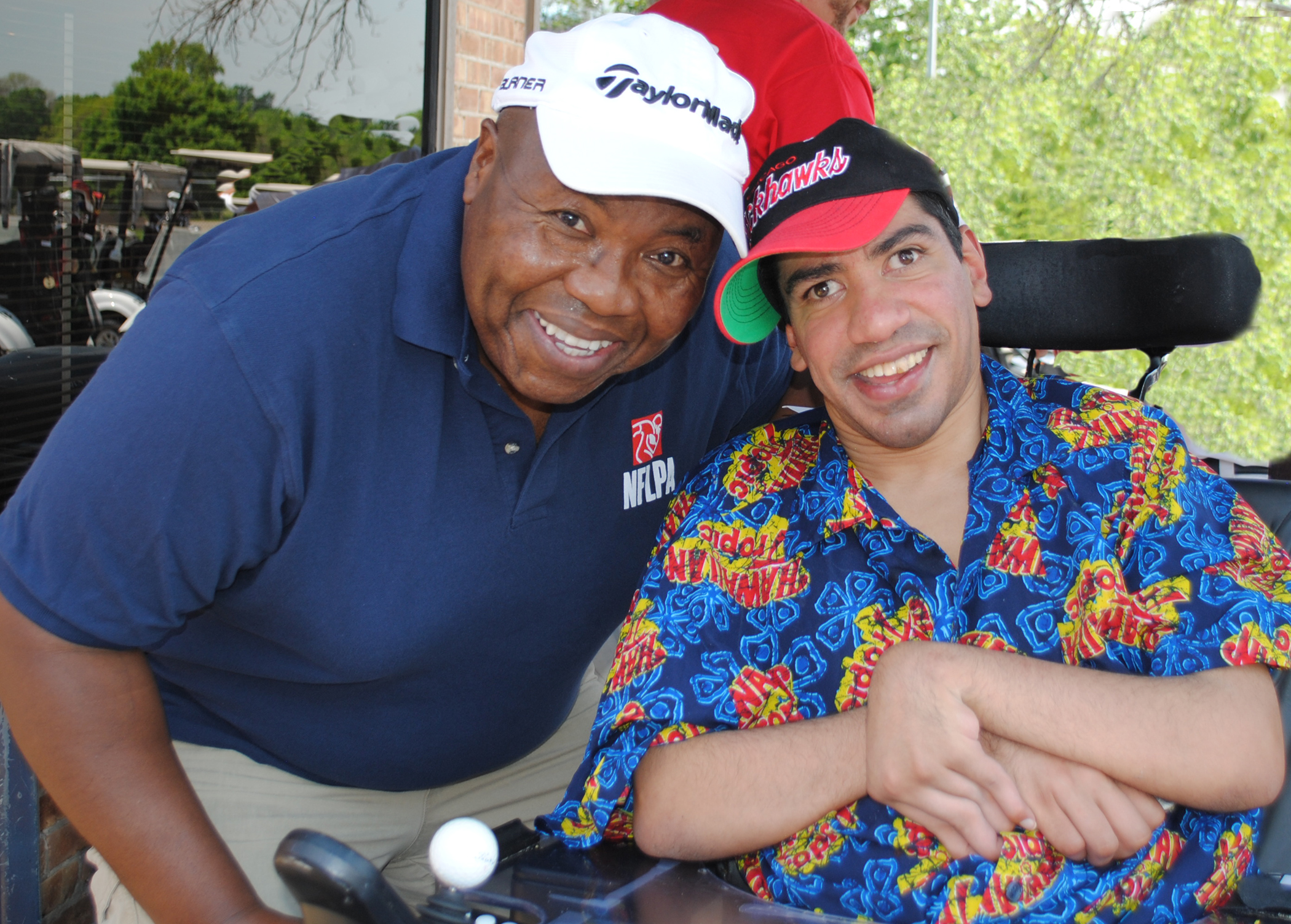