Past events have been great successes AND a lot of fun for all. 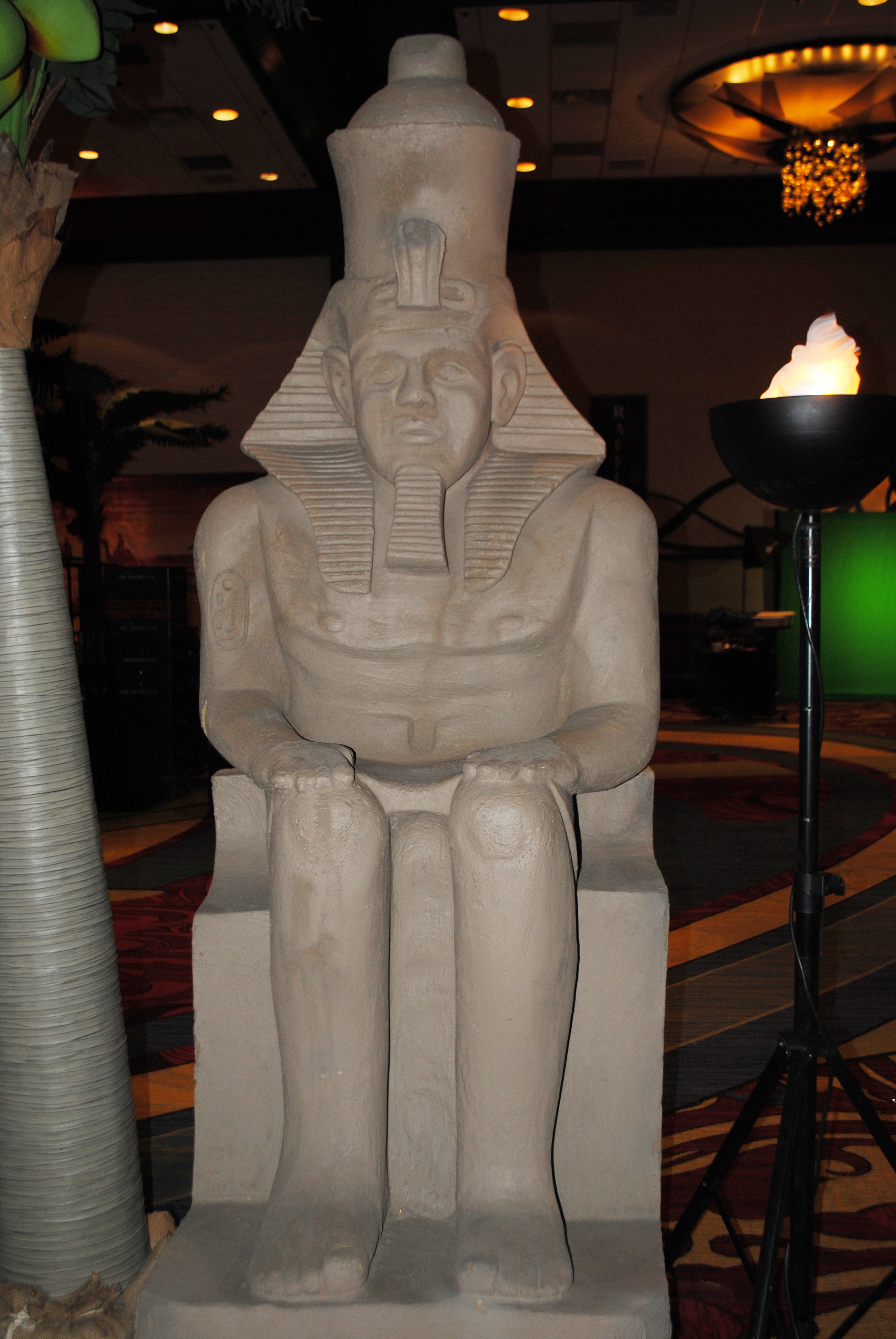 k at the Top Hat Ball…

The ball was established in 1997 when donors Jim Ford and Len Patyka chaired Marklund’s first-ever black tie gala. The event was held at the Shedd Aquarium and net $50,000, a great accomplishment for a first-year event! The ball immediately outgrew the Shedd space the following year and has moved to many venues since then, including the Field Museum, Union Station, Navy Pier, and Marriott hotels.

Since its inception, the ball has raised more than $8,456,129 in net proceeds, which has supported Marklund’s general operating and endowment funds. 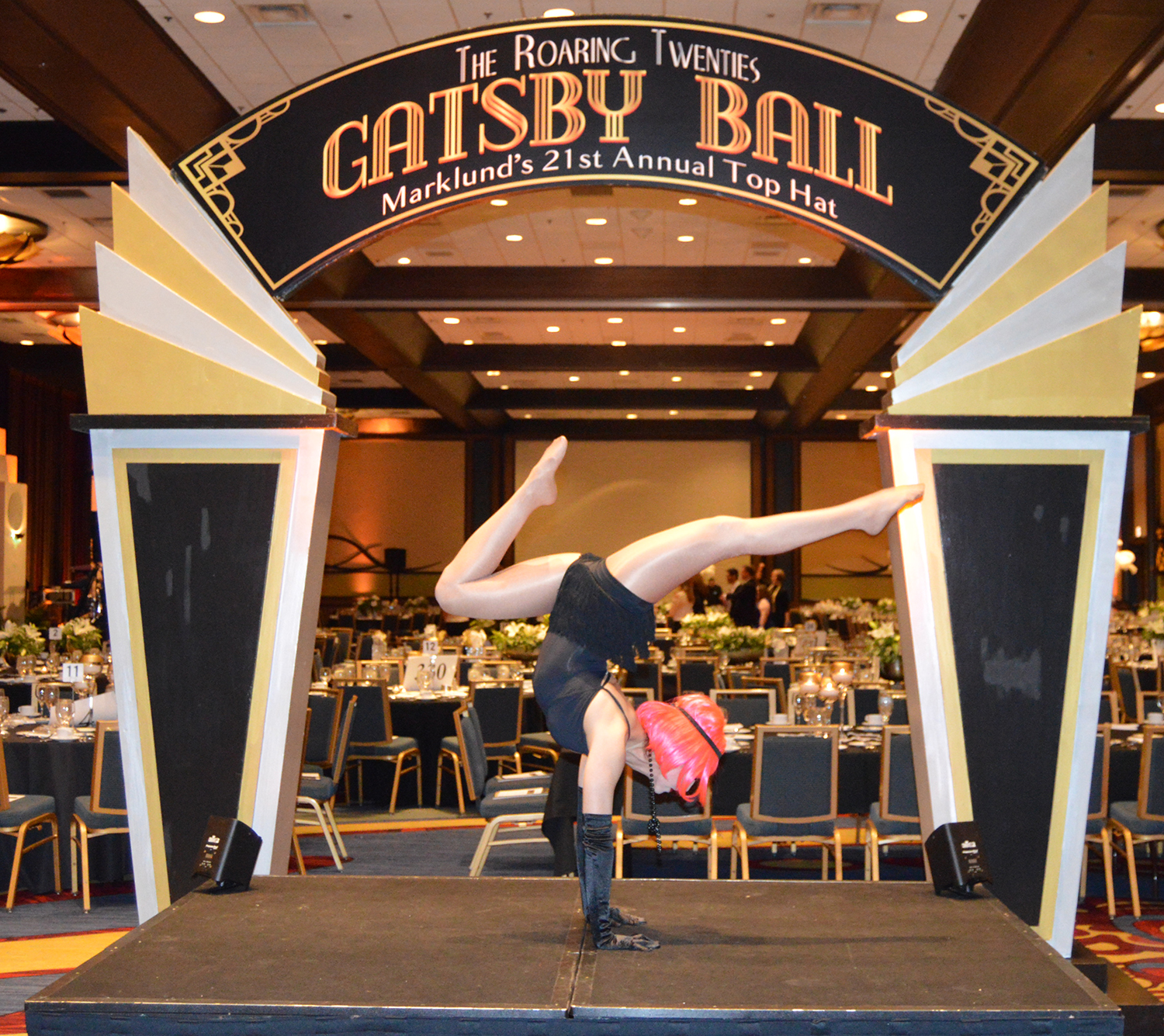 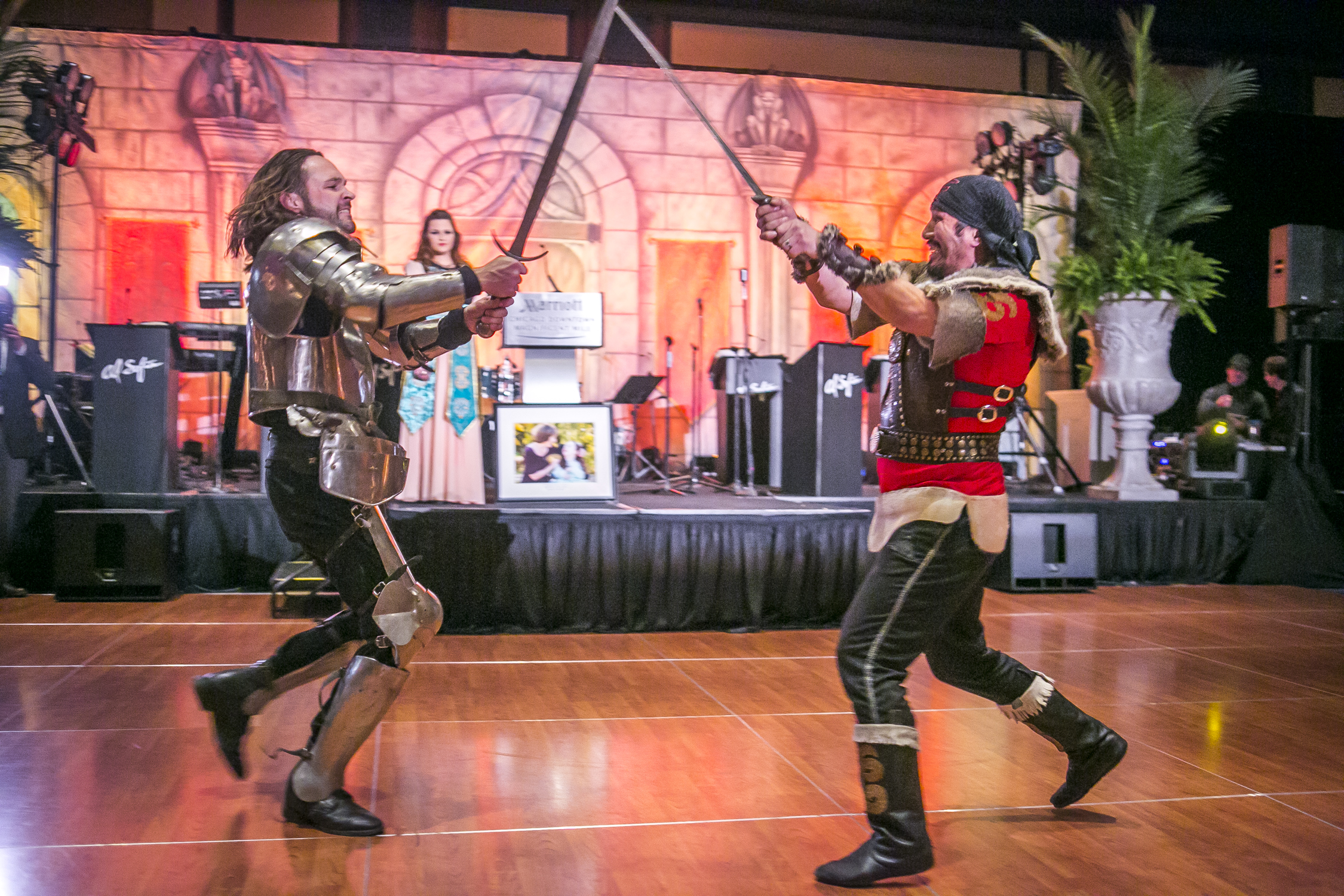