Established in 2003, the Hero Award is given annually to individuals or groups who are recognized for their courageous action and special achievements in furthering the Marklund mission. Hero Award winners have gone beyond the status quo to improve the lives of the infants, children and adults Marklund serves.

Additionally, Hero Award winners may be very involved in Marklund,  attending special events throughout the year and supporting the ones they are unable to attend. They provide positive feedback and encouragement and will always lend a helping hand.

In addition to giving time and talent, award recipients are fiscally generous and supportive either with financial contributions or in-kind donations, for which Marklund is extremely grateful.

Marklund’s development team nominates candidates, and the final decision rests with a special committee. Each year, the winner is announced at the annual Marklund Golf Classic event held in May. 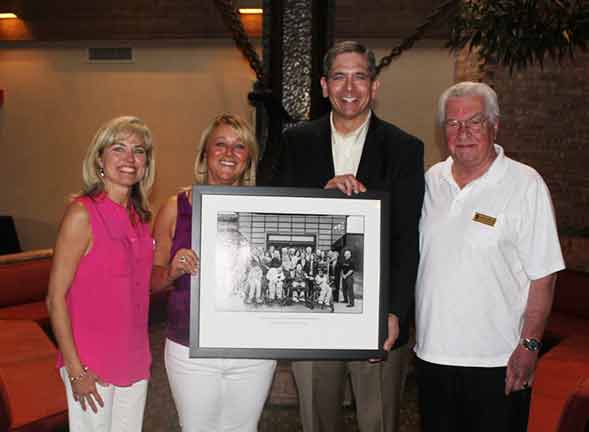